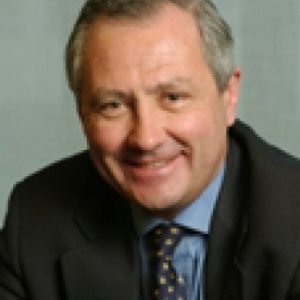 Benoît Dumont is Chairman of the Board of J.P. Morgan (Suisse) SA, based in Geneva.  Mr. Dumont was appointed to his current position in February 2007, following seven successful years as General Manager of J.P. Morgan (Suisse) SA. During this time, he developed the bank into a key player in the Swiss private banking market for ultra high net worth families. He also led the transition to the “new” J.P. Morgan (Suisse) SA resulting from the merger by absorption of Chase Manhattan Private Bank in 2001 and Robert Fleming Switzerland in 2004.

Prior to moving to Geneva, Mr Dumont held several key positions at J.P. Morgan, in the Euroclear Operation Center in Brussels (1980-1995) and in the Private Bank in New York (1996-1999). Mr. Dumont represents J.P.Morgan as Director of J.P. Morgan Trust Company (Bahamas) Ltd , J.P.Morgan Private Bank Funds Luxemburg, the Association of Foreign Banks in Switzerland, Geneva Financial Center and Geneva Finance Research Institute. He is also Director of Anecova, a Swiss medical device start up and Intec, a Belgian technology Private Equity firm. Born in 1952 in Belgium, Mr. Dumont attended Brussels University, where he earned a Commercial Engineering degree in 1974 and a postgraduate degree in Economics and Finance in 1984.

Back to the BSL multi-stakeholder platform