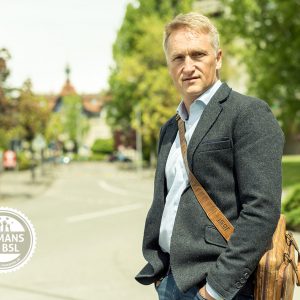 I grew up on the stormy west-coast of Norway. When I was 5 years old, I received my first boat. As the years passed by, I would go further and further, eventually out on the fjords and even as far as the ocean, always pushing the limits while dealing with my anxiety. How far would I need to go to reach the horizon? Later and still moving the borders, I moved to Switzerland to study finance and the learn languages. The explorer in me never stopped. I worked as professional trader on exchanges both in Europe and the US, travelled the world building up industrial start-ups and was even enthusiastically engaged as programmer, creating algorithmic financial models for financial robots. With 35 I started yet another adventure; academics and went back to school to do a master followed by a PhD, which again brought me to a new country. Teaching at BSL is part of that path and adds on to my string of never ending new explorations and adventures.