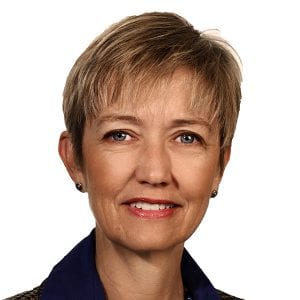 I taught music at the Pro Arte School of Art, Ballet and Music and served as an organist in the Dutch Reformed church in Pretoria, South Africa until 1998. I continued to teach piano privately to thirty students in France from 1999 to 2014. During this time, I became involved in both property development in Switzerland and the alleviation of extreme poverty in the poorest countries of the world. I acted as chairperson of the Crossroads Evangelical Church Missions Committee from 1998-2003 and served on the Swiss National Board for Food for the Hungry from 2002-2009. These activities, in combination with our family’s yearning to stay involved with the most vulnerable, led me to the creation of The Human Salmon Foundation in 2007 of which I am the president.

With a projected increase in the global population to nine billion people with nearly one billion of those people living in slums by 2050, it will take concerted action to let all of us thrive in a space where everybody’s well-being is taken into account. This challenge includes finding solutions for the sustainable development of the poorer nations’ economies, especially those in Sub-Saharan Africa where the most vulnerable slum dwellers face daily adversities with resilience.

The sustainable eradication of extreme poverty by 2030.

Statement of Motivation for a DBA

Multiple institutions have been involved with the alleviation of poverty over the ages through aid and donor money. Neither this aid-based development model, nor businesses that do not create value for the common good, for the environment and for its own economic interest, generate sustained economic growth. As a DBA-student of Business School Lausanne, I will have the opportunity to discover and create models for sustained economic growth that will lead to pattern-breaking change for those living in extreme poverty.