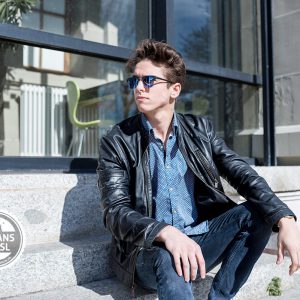 When I was still living in New York City, I received an unintentionally profound piece of advice. It was my sophomore year of high school during which time I was friends with a classmate whose dad was a successful film director. I say successful because they were living in a two-story apartment smack in the middle of SOHO, with probably more than enough income to do with as they pleased. Not to mention the fact that he was able to provide for his family with a career that was meaningful and existentially fulfilling. To a kid who was fast approaching the uncertainty of life after high school, this seemed like a long lost, millennial myth called stability. Of course, I had to know his secret, so on a casual visit to their apartment I decided to ask him when he knew what he wanted to do in life. Expecting a moment of self-contemplation, I was shocked that he was completely unfazed by the question. He just looked at me, smiled, and forever changed my life with three words: “I still don’t.”