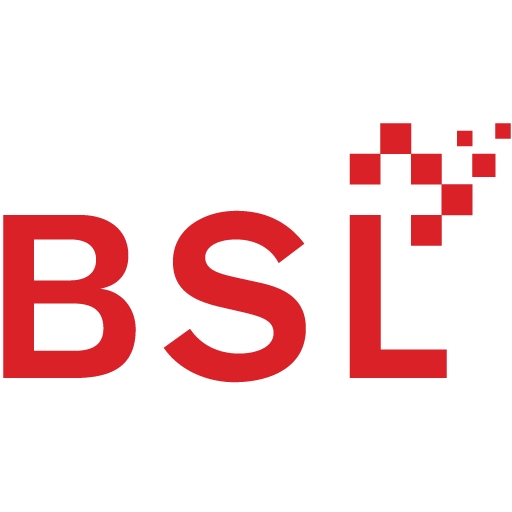 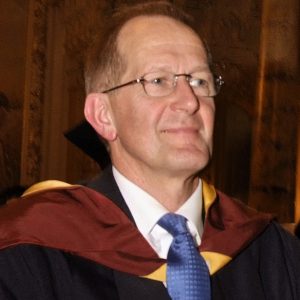 In recognition for his exceptional achievements to reinforce and expand the political and economic position of Switzerland. Joseph Deiss was elected President of the sixty-fifth session of the United Nations General Assembly on 11 June 2010. An economist and politician with extensive experience in multilateral affairs, Mr. Deiss served in the Federal Council of Switzerland (Swiss cabinet) from 1999 to 2006. In 2004 he was elected, to serve as President of the Swiss Confederation—a position which is rotated annually among Cabinet members— and headed his country’s presidential delegation to the United Nations General Assembly. Earlier, while serving as Foreign Minister, from 1999 to 2002, he spearheaded Switzerland’s accession campaign to the UN. Over the course of his term as a cabinet minister, Mr. Deiss was active in the sphere of world trade, leading his country’s delegation at key negotiations of the Doha Round of the World Trade Organization (WTO) in Cancun (Mexico), Montreal (Canada), Paris (France), Geneva (Switzerland) and Hong Kong (China). In this context, he initiated the establishment of, and subsequently chaired, the Group of Ten (G-10) countries—a coalition of net importers of agricultural products—which has become a principal actor in the WTO negotiations. Mr. Deiss was also a member of the board of governors of both the World Bank and the European Bank for Reconstruction and Development (EBRD) and directed Switzerland’s negotiations with the European Union.