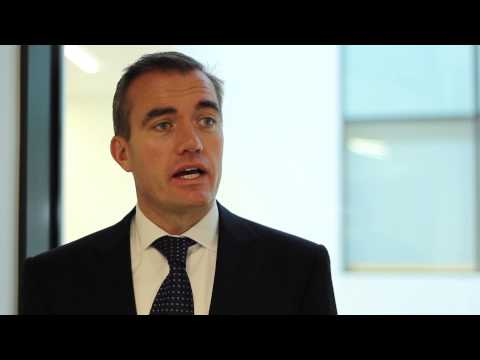 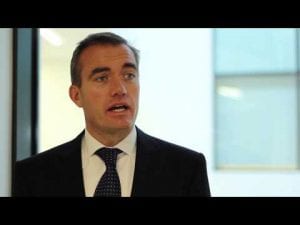 With group offices in Switzerland, the United States, UK and Singapore, SCB is the world’s largest renewable energy brokerage firm and it has won a number of accolades including ‘Environmental Deal of the Year’ awarded by Environmental Risk Magazine and “Broker of the Year” by Energy Risk.

Mr. McGeeny is a well-known commentator on environmental markets issues and regularly speaks at international conferences all over the globe, on CNBC television and in print media such as the Wall Street Journal. Prior to the establishment of SCB Group, he spent 15 years as an investment banker in London, New York and Tokyo. He holds Bachelor of Commerce and Masters of Economic Science degrees from University College, Dublin.