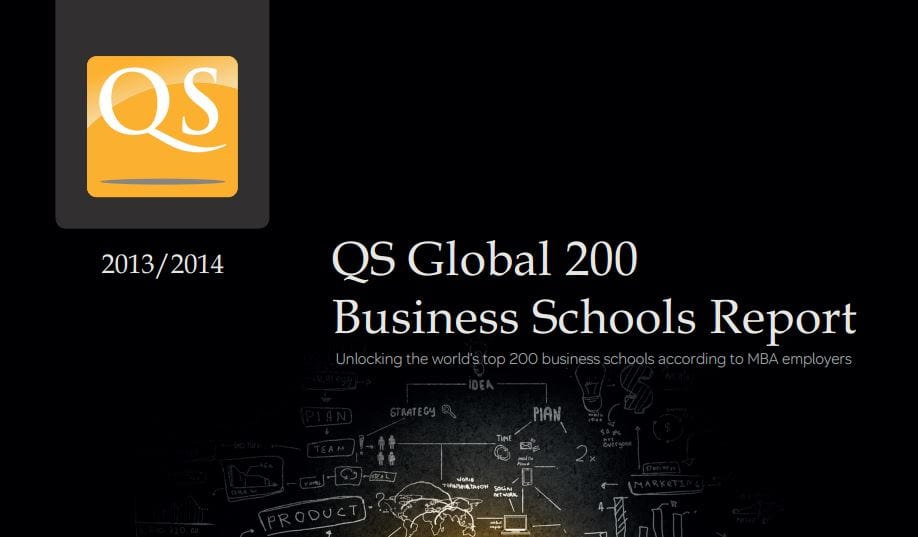 With only 60 European schools selected in the top 200 ranking, Switzerland is represented with three internationally recognized business schools ranked among their European and global peers.  In 2009/10 five Swiss schools made the ranking, in 2010/11 only four. The three Swiss business schools that continue to be recognized internationally in the increasingly competitive MBA landscape are IMD (#5), University of St. Gallen (#11) and Business School Lausanne (#48). The overall positioning of the three Swiss business schools has improved with Business School Lausanne moving forward from 50th to 48th place in this year’s ranking.

The ranking provides an indication of the employability of an MBA upon graduation. This year’s survey is based on the input of 4,318 international employers who actively recruit MBA graduates. The report also assesses the schools in key areas including graduate salaries, GMAT scores, candidates’ work experience, class sizes and percentage of international students. The QS Global 200 Business Schools Report 2013/14 consists of 90 schools in North America, 60 schools in Europe, 35 schools in Asia-Pacific, 10 schools in Latin America, and 5 schools in Africa and the Middle East.

“Since the financial crisis of 2007-2008 we did see a drop in demand in the immediate two years afterwards, but the recovery has been more rapid than in previous cyclical downturns. As key industries such as the finance sector consolidate their recovery from the economic crisis, the MBA is an increasingly in-demand qualification,” says Nunzio Quacquarelli, managing director of QS.

In order to produce the QS Global 200 Business Schools Report, QS focuses on experienced HR and line managers at organizations that actively recruit MBAs. Employers were asked to identify and vote for the schools they regard as attractive for the purpose of hiring MBA graduates.

The full QS Global 200 Business Schools Report may be found on the QS website at:  http://www.topmba.com/mba-rankings/global200/2014/download. QS is a leading global career and education network for professionals looking to further both their personal and professional development.  With extensive contacts in the field of higher education, they have offices throughout the world in London, Paris, Singapore, Shanghai, Boston, Washington DC, Johannesburg and Alicante.