Mary Mayenfisch-Tobin began in January 2013 as Stakeholder Relations and Student Counseling. Mary has worked for many years as a lawyer and was most recently the Director at Pepperdine University here is Lausanne. She is also a specialist in Human Rights and business.

Farewell to Monica Burley, who worked as MBA Program Coordinator and Registrar from July 2012 – November 2013. Monica has moved to Canada to enjoy a life of skiing and adventure activities! We miss you already, Monica!

Sara Linder commenced her role as Community Manager in August, 2013. Sara works in the reception and organizes the day-to-day running of the school and its event and promotional activities.

Eleonora Simeone replaced Emily Banks as Admissions Coordinator during her maternity leave until June, 2013. Eleonora is now busy finishing her PhD thesis and preparing for her own new baby, which is due in March, 2014.

Victoria Biedermann took over from Monica Burley as the MBA Program Coordinator and Registrar in October, 2013. Victoria is from the German speaking part of Switzerland and has an international background. She previously worked for an international NGO in Argentina.

Emily Banks, together with her partner, Fred, were delighted to welcome into the world, a baby girl, Rose, in January, 2013. 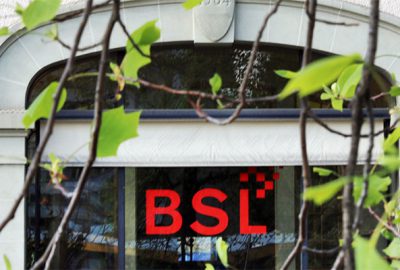 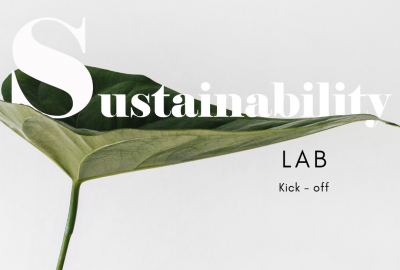 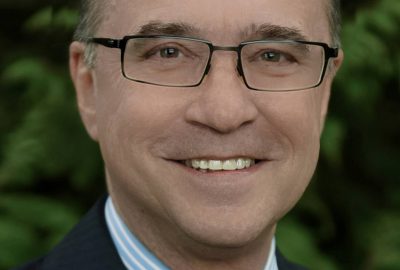 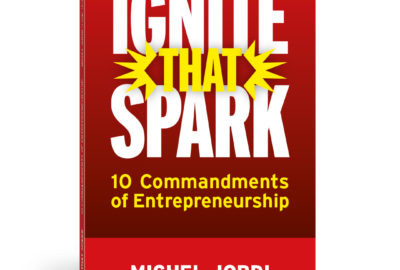 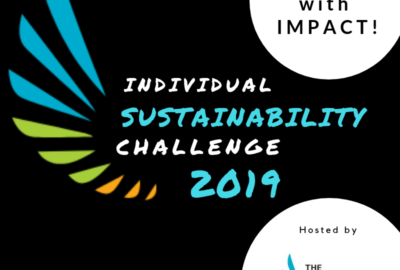 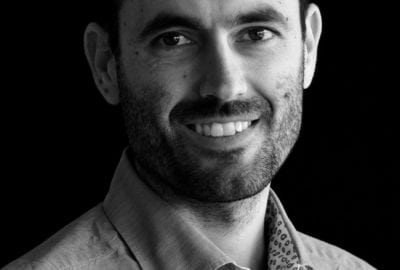 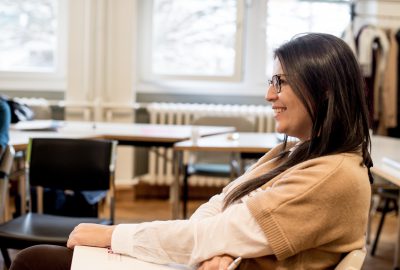 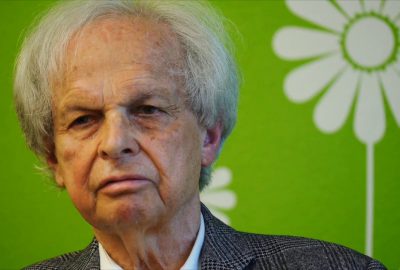 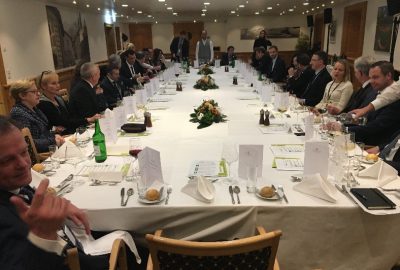